I write screenplays and novels across a variety of genres including: action, suspense, crime, drama, conspiracy, mystery, sci-fi, and romance. I've also written and illustrated for children.

Most recently, I've worked as a script consultant on the action/sci-fi/thriller "Vril" which is currently in pre-production. I've written an emotive drama in development with an Austin-based producer. I also wrote an action/drama short screenplay for production in Europe.

To learn more, click "Writing" in the menu bar.

Artistically, I paint primarily in oils for landscapes, seascapes, cityscapes, still-life, and portraiture, with occasional works in acrylics, photography, and digital media. I've traveled extensively, carefully studying the works of centuries-old masters through to urban street artists. These experiences are reflected in my work.

To see some of my artworks and maybe buy a print (or original) or two, click "Art" in the menu bar.

Questions, comments, or you want to learn more about my work, click "Contact" in the menu bar and say hi.

Thanks for visiting,
Renee. 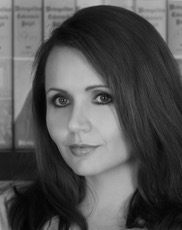 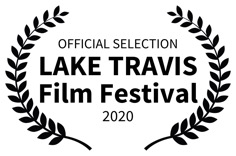 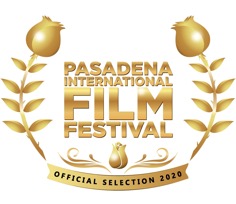 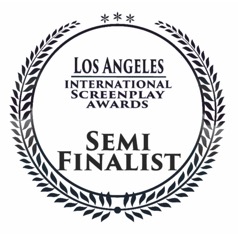